If you have any additional questions regarding our office COVID-19 precautions, please call 248-480-9080.

Sports Medicine
At The Highest Level 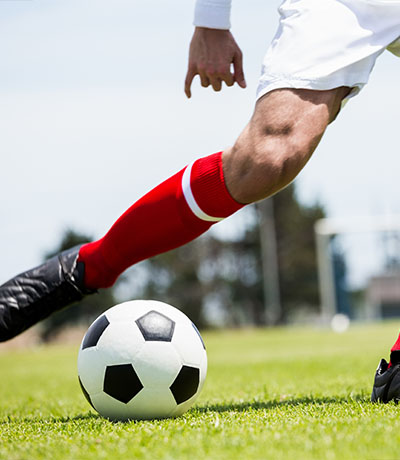 Knees are among the most commonly injured joints in sports – especially those sports that involved pivoting or quick start and stop. Learn more about the many injuries we treat and the latest advances. 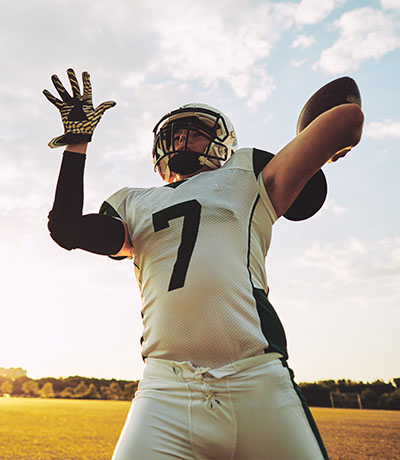 The shoulder is one of the most mobile joints in the body and the strength of the muscles surrounding the shoulder is very important in most recreational activities. Find out how we treat sports injuries as well as wear and tear conditions like arthritis. 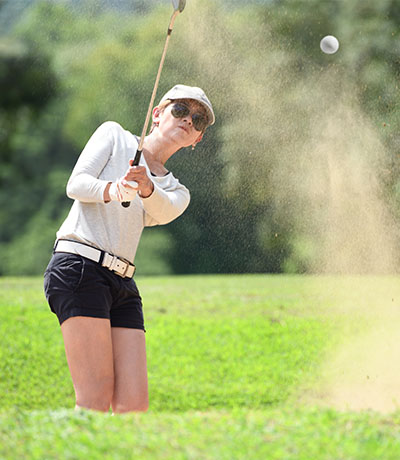 The elbow can be very susceptible to overuse injuries. We see a variety of elbow issues ranging from tendinitis to major ligament tears to cartilage damage. Find out more about these conditions and how they’re treated.

In academic practice, Kyle Anderson, MD has authored over 50 scientific research papers, several book chapters, and has presented research at nearly 90 regional, national and international scientific meetings. He has developed several surgical instruments and implants and has helped refine surgical techniques which are used both nationally and internationally.

This simple question proves you're not a robot.